We dive into the collective consciousness of humans on episode 245 with Dr. Sarah Rose Cavanagh, author of “Hivemind”. The book takes us through how group elements and stories spread among people, the ways that people can build each other up or tear each other down via the internet, vulnerabilities of certain groups of people, and lessons for people to take through their days.

Dr. Cavanagh is Associate Professor of Psychology at Assumption College, and got her PhD in Experimental Psychology from Tufts University. Her research is on how patterns of emotional reactivity illuminates trajectories of risk and resilience in individuals.

Glad to have Dr. Cavanagh on the show, and you can check out her faculty page, Hivemind on Amazon, or follow her on Twitter.

Professor Steven C. Hayes of the University of Nevada is prolific in the category of psychological research. He has put out over 600 scientific articles and 44 books. Most of his research has been in the categories of human language and cognition as they relate to reducing human suffering. He has built a form called Acceptance and Commitment Therapy, which is psychotherapy using mindfulness and acceptance.

He joins me on this episode to discuss topics from his book “A Liberated Mind: How to Pivot Toward What Matters”. It was a great nonlinear discussion that brought up a lot of insights.

You can check out A Liberated Mind on Amazon, or check out Dr. Hayes web page, or his Twitter. 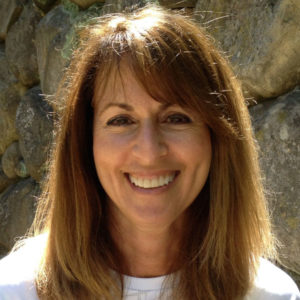 Welcome psychologist Dr. Gail Brenner to episode 195 of the show~. She is a licensed Ph.D. psychologist with over 20 years of experience providing psychotherapy.

She received her B.A. from Carnegie-Mellon University, Ph.D. from Temple University, post-doc from the University of Florida, and took part in a clinical internship at the VA Hospital in Palo Alto, California. One specialty of hers is working with older adults during the transitions of the end of life period of aging.

Gail has worked with a variety of clients/patients, and speaking with her is a pleasure. We discussed a variety of topics, including: